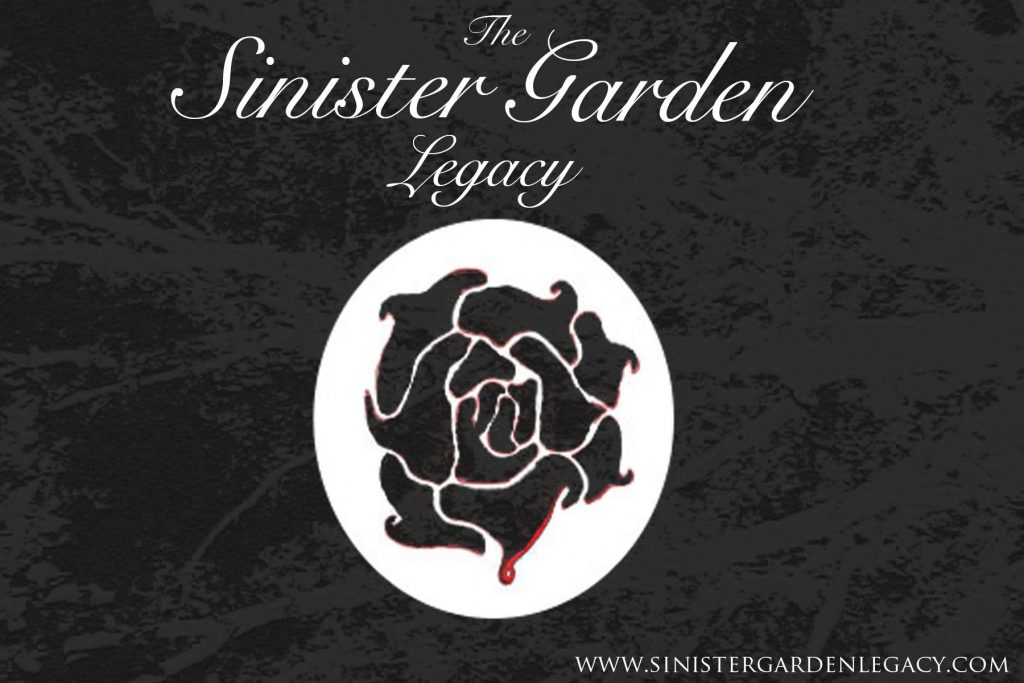 The apartment I live in just got a bit more amazing, creatively speaking. I’ve been friends with my roommate, Danielle Klassen, for a little over a decade, ever since we met in college where we were both taking the Professional Writing program. She’s become one of my best creative confidants, the one who boosts me up when I get a case of writer’s block, and she’s one of the most important people I turn to when I need an opinion on my own writing.

After many years of tirelessly writing novels (at least one of which had me outright sobbing by the end, and that was just the rough draft; I hope someday you can all suffer with me and get to read that particular story), she’s now got the beginning of a story up for public consumption on the internets! It’s called The Sinister Garden Legacy, and it’s several parts spooky horror story, a great big dose of moody gothic atmosphere, and altogether a really well told tale, if I do say so myself. It’s only just begun, and it’s well worth checking out.

If getting a regular dose of awesome serialized fiction sounds like a fun time, you can check out her site over here! Chapter One begins here, for a quick and easy start. 🙂

She also has both a Facebook page and a Tumblr for keeping up with the updates.

Go forth and enjoy. I hope you will. 🙂