So this is a fun story. First, the eye-candy. There’s a name you might recognize from the comments around here, that being TimmCosplay, and if you’ve checked out the Fanworks page, you’ve definitely seen his creative works. He’s the one who builds the fantastic cosplays for this story, which, in itself, is a feat. I never, ever, ever expected there to be cosplay from my comic, what with the main characters either being backwards-legged fuzzballs or bird-lizards each the size of a city bus, but somehow he pulls it off. He’s done it again, and this time, he really outdid himself.

Presenting: an insanely detailed cosplay of Jardren Stiggs! Just look at this. It’s crazy. The fellow’s a wizard at this. 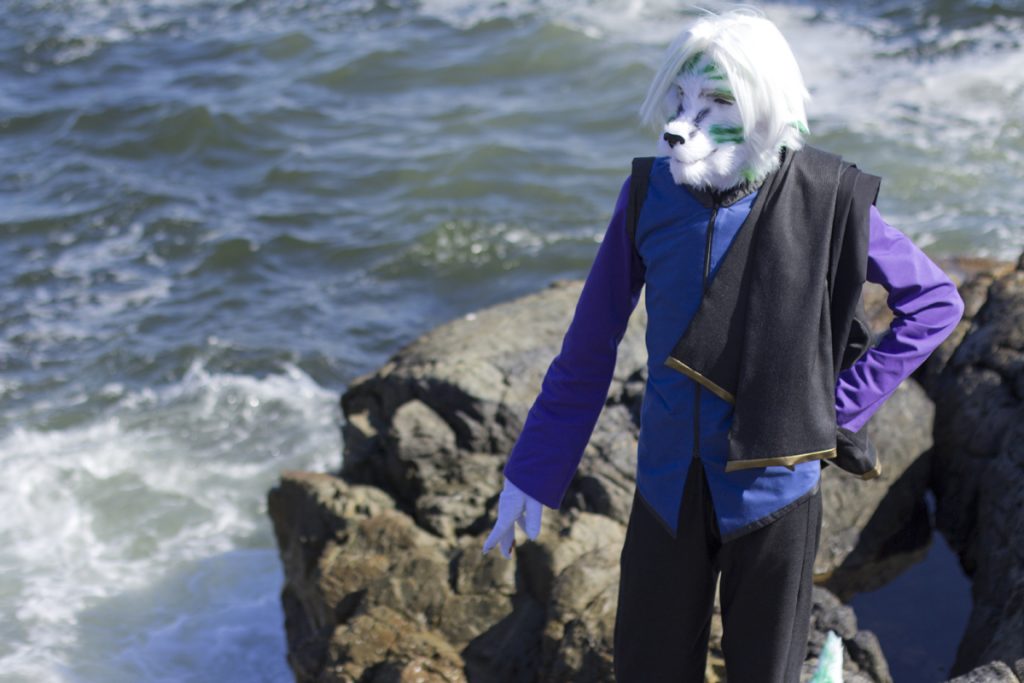 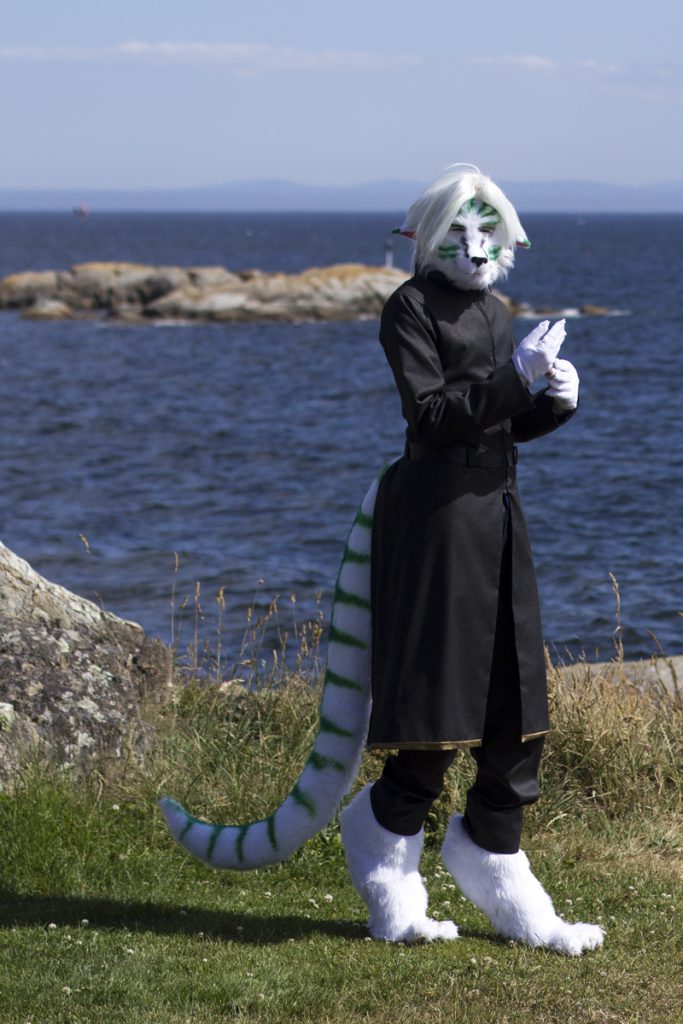 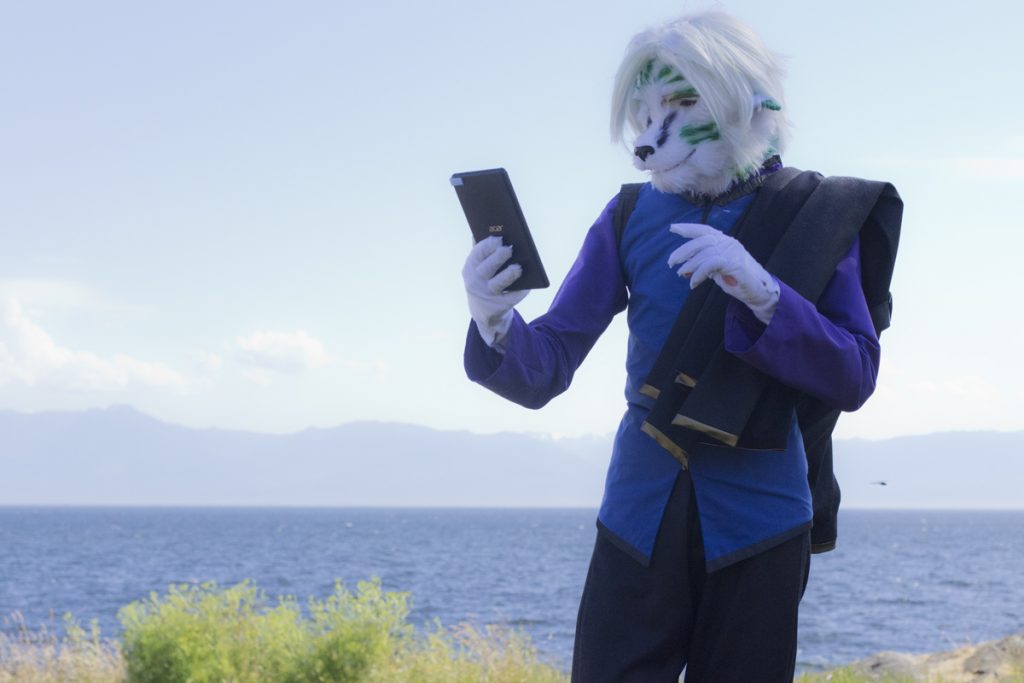 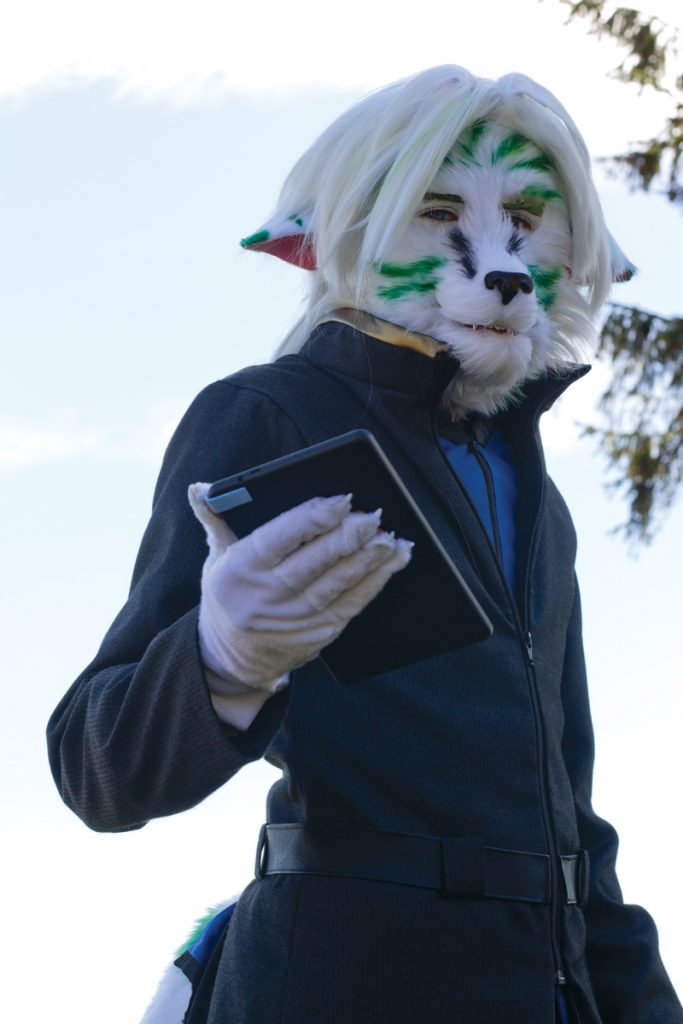 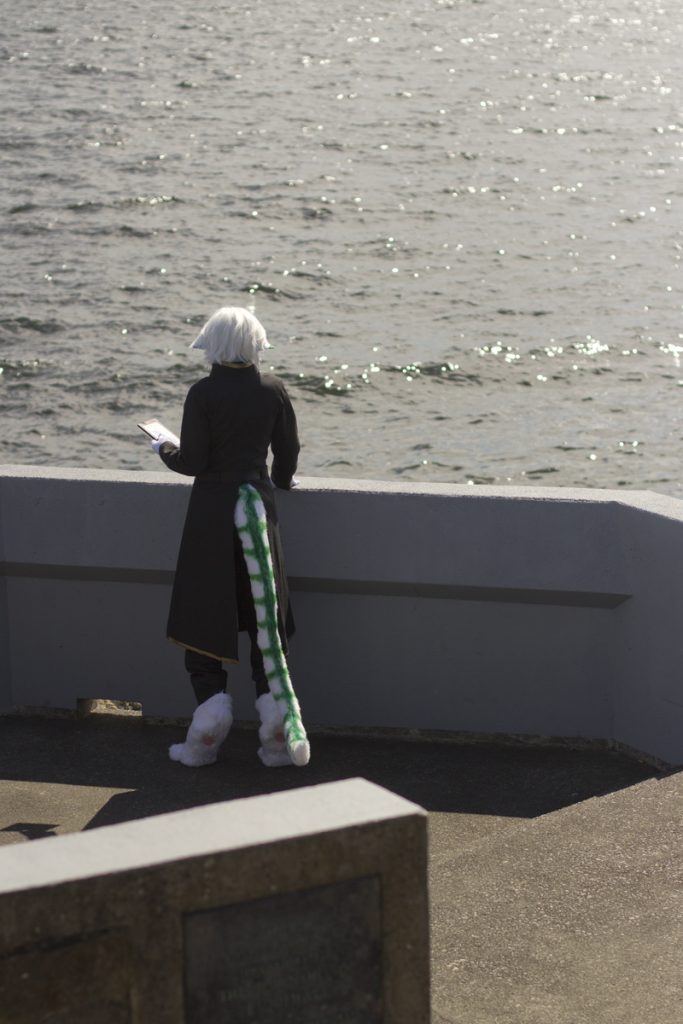 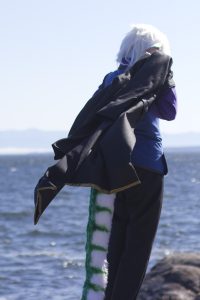 Second, there’s a rather cute story to go along with it. The two of us have been talking for a good long time now. Ever since he started the Koro and Eika cosplay and needed my input. There’s been a lot of idle chatter between us, and we’d gotten to be pretty good friends.

In May, I actually had the pleasure of meeting him in person, and even seeing the above costume with my own eyes. He’s a fellow Canadian and happens to live near to where I have a lot of family, so our paths crossed pretty easily. Now here’s something I never expected, but you can possibly guess by now.

We rather hit it off. 😛 A day of hanging out together led to a lot more back and forth talk online when I returned home, and we’ve discovered that we’re a bit more than just friends. I’m probably his biggest fan and he’s probably mine, and now I can happily call him my boyfriend. Couldn’t be happier with the guy, gotta say. 🙂

It just goes to show, meeting your heroes doesn’t always turn out to be a bad experience, despite what the adage might allude to. Sometimes you discover that you’re their hero too. 🙂

On that note, and as an apology for letting me get all mushy in my newspost, have one more bit of awesome. He made me something for my birthday that I have to share.

Jahrd Ardeana plushie! I have one now. This is a thing that exists and is pretty fantastic. More eye-candy for you guys. 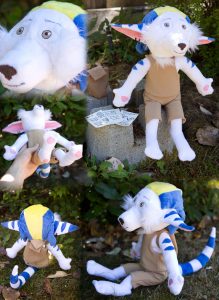 There. Now go forth, free of my madness, and enjoy your day. I know I’m enjoying mine. ;P