Good morning. It is the Day of Mon.

I shall begin with incomfy closeness.

Have a good week. 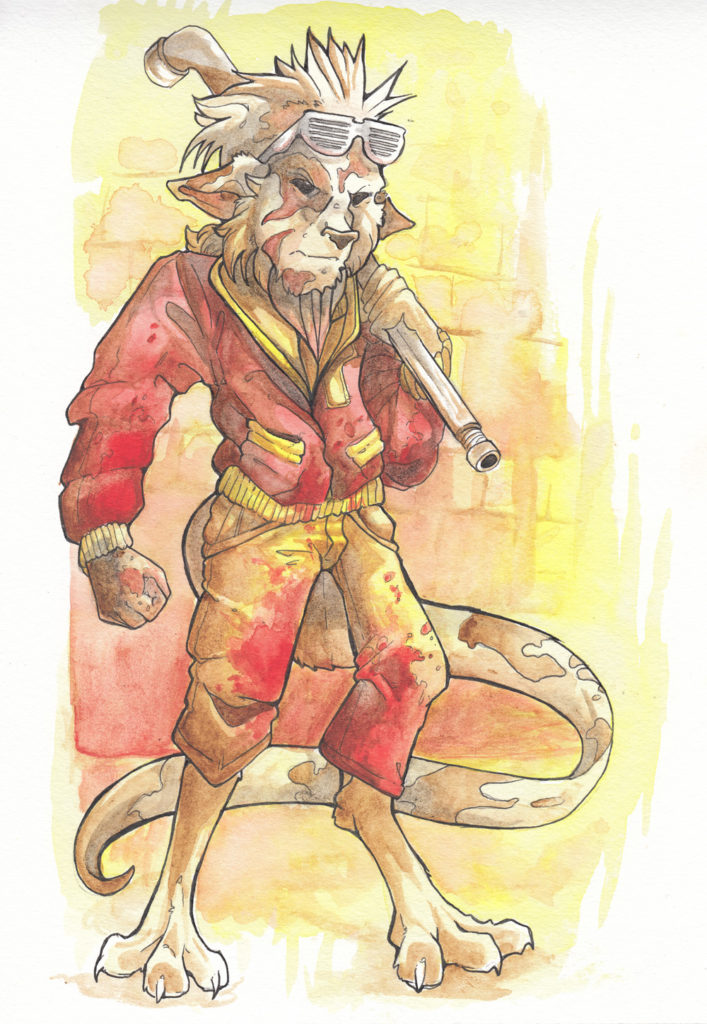 This was an interesting one! The prompt Erich gave me was to draw a character based off of the designs of Hotline Miami. Talk about intense! I actually really enjoyed it, though! I spend so much time in an old-world setting in Prophecy of the Circle that getting to hop forward to something that looks present day was very enjoyable. As you can imagine, this fellow’s not getting a cameo (although if I’d been asked to do one, I’d have totally found a way to fit him in and my characters would have been so perplexed).

Here’s the second piece for him: 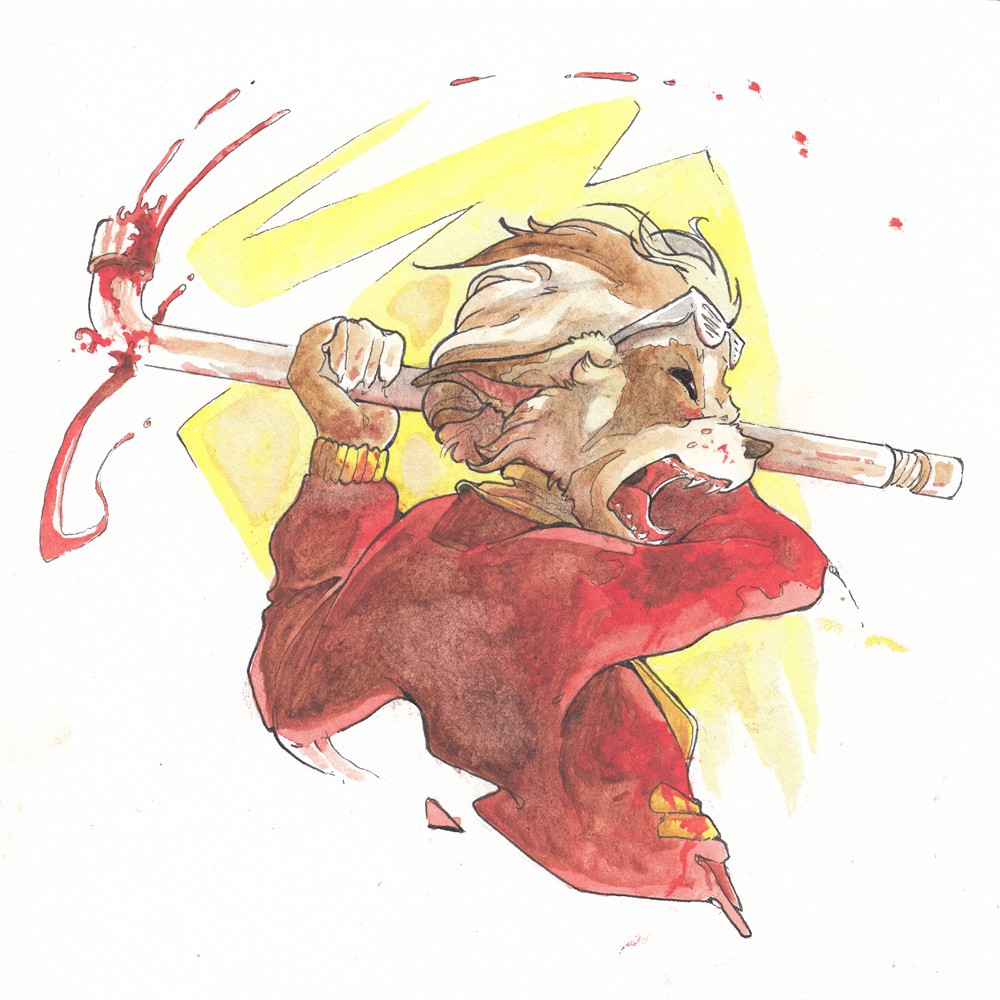 Heck yeah, that was fun to draw. I had Tim pose for me so I could get the arms right and if anyone had looked in the window then, I’m sure it would have looked every so slightly mad…

Thanks Erich! That was awesome. 😀